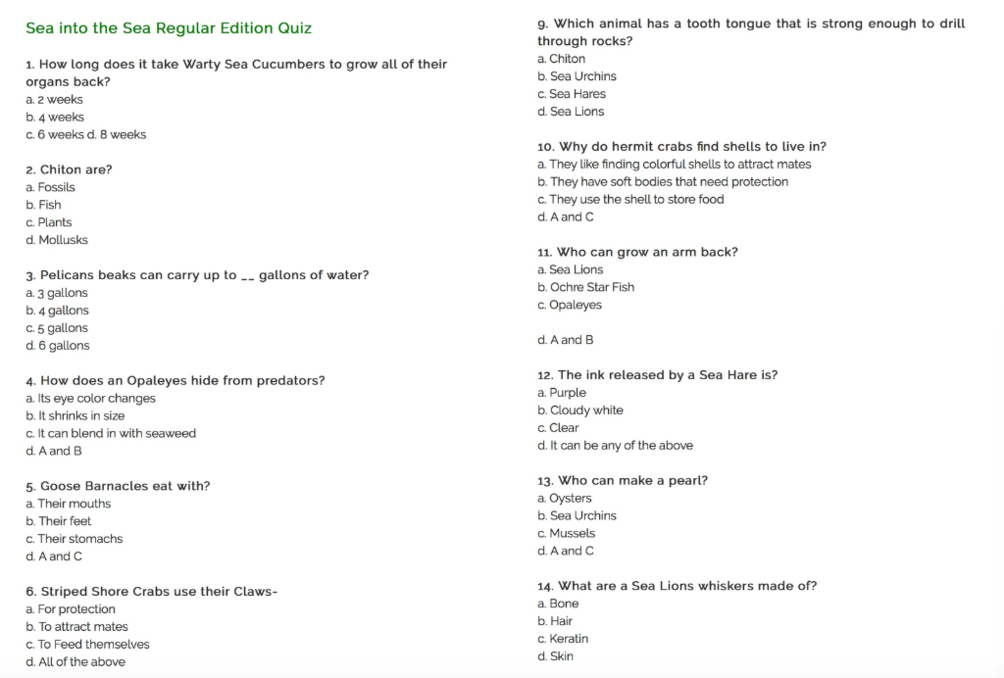 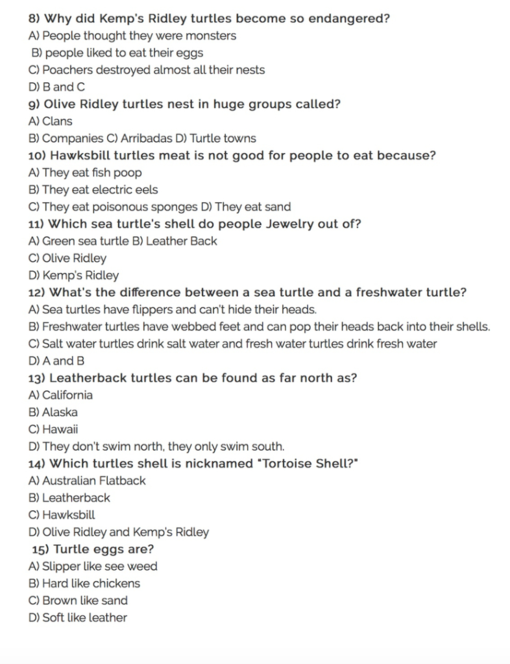 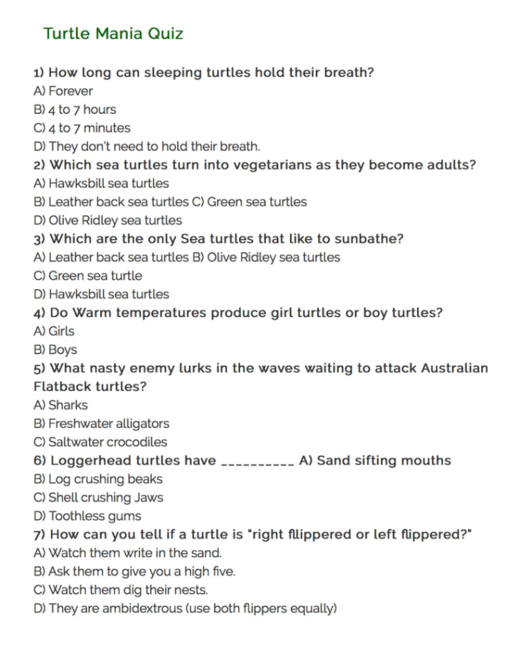 Runaway statistics are scary – some experts say as many as one in seven kids between the ages of 10-18 will run away at some point. Furthermore, the older kids get, the more they feel they can ignore adults and take care of themselves. But, as Nate learns in Runaway Storm, running away is no answer to problems – those follow you wherever you go. Dawne Knobbe’s fast-paced adventure will resonate with many teens. She presents the story of a 15-year-old frustrated by his parent’s divorce, who responds by running away from New York to the Gulf Islands near Vancouver. At first, everything seems to fall into place – the successful trip across country, finding the new kayak his father planned as a birthday present, keeping each of his parents thinking that he was safely with the other. But then everything changes – and his story becomes one of struggle and survival with strangers who want to harm both him and the girl he tries to help.
This is no reality game, it’s what life is like on the run. Despite Nate’s ability to handle the boat and his knowledge of the area he’s traveling in, his situation gets more precarious as the story goes on. According to Knobbe, “Kids have a fascination with the idea of running away. It’s predicated on the idea of being able to handle what’s out there, but as Nate’s story shows, plans can fail quickly and problems pile up. What Nate has going for him is knowledge of the outdoors – which helps him survive, but I wanted to make it clear he could easily not have.”
SUGGESTED ACTIVITIES
Geography—Mapping Nates journey
Have your students create a map that shows Nate’s journey from New York in the U.S. to Vancouver Canada, then to Galiano Island in the gulf Islands. Nate paddles on to Saltspring Island before crossing over into the United States somewhere in the middle of the island chain. Nate shipwrecks on an unidentified islet in the U.S. San Juan islands within sight of San Juan Island. Have your students decide approximately where this islet would be located. The last island Nate visits is San Juan Island, where his journey ends.
Also, be sure to have your students mark where the Border must fall in the ocean between Canada and the U.S. Discover where it divides the Canadian Gulf Islands and the American San Juan islands into two countries.
English—Metaphors and Simile’s In Runaway Storm
Metaphors are comparisons that show how two things that are not alike in most ways are similar in one important way. Metaphors are a way to describe something. Authors use them to make their writing more interesting or entertaining.
Unlike similes that use the words “as” or “like” to make a comparison, metaphors state that something is something else.
On a piece of paper or as a group project on the board, have your students make a t-chart with simile’s on one side and metaphors on the other. Students can discuss the differences and also identify their favorites and explain why they are their favorites.
Vocabulary
Nate names his kayak Solace. Define the word solace, then describe what you think it means to Nate? Can you use the word in relation to your own life?